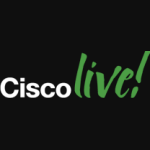 As the 2013 US edition of Cisco Live! in Orlando, Florida comes to a close, I wanted to share a few thoughts and links with my readers so that they can tune into some of the great content, geeky shenanigans, and photos of the event. Because this was my first year at the show, I wasn’t entirely sure what to expect – especially as a full time roving reporter for Amy Lewis and her passion for all things bacon related. However, I did manage to capture quite a few interviews with attendees, engineers, architects, product managers, and executives on some of the announcements (such as the Nexus 7700, Catalyst 6800, and UCS Director), behind the scenes footage of some great podcasts, and a chat with the minds that make this conference a reality!

A huge thank you to Amy Lewis, her camera magic man Luca, and the Cisco Data Center team for providing me the opportunity to cover the show and meet some great folks. It was an absolute treat to make the trip out here as this year’s Roving Reporter and get to shoot some professional video with a great crew! In addition, I’m sending a huge thank you out to my good friend Hans De Leenheer for being my Wahl Network camera man, audio and lighting guy, and video editor on a pair of videos that we shot specifically for this blog post (embedded below).  He gets 100% of the credit for the video content (aside from me speaking of course). 🙂

I managed to snag quite a few chats with some really well connected folks and have them embedded below for your viewing enjoyment!

Much geeky fun was to be had in the Tech Influencers Clubhouse, a shared space for social media, roundtables, podcasts, and briefings. The week kicked off with the dynamic duo, Ed Saipetch and Greg Knieriemen, as they met with special guests Greg Ferro and Ethan Banks, hosts of the Packet Pushers podcast, along with Amy Lewis and myself to discuss a number of fun topics during their live recording of Speaking in Tech (Episode 64) at Cisco Live. Per the show notes:

There’s a lot going on in this one. Greg is following Amy on Twitter again, Amazon’s not reeeeeally the baddie when it comes to traditional IT bods, plus, if you’re trying to build a cloud, you might want to plug in and download.

Make sure to check it out!

The dominating force in the Tech Influencers Clubhouse were Greg and Ethan and their gritty, in-your-face style of deep technical podcast recordings for the Packet Pushers. These guys really know their stuff!

Keep an eyeball on the official show list as they upload the large handful of episodes in the future. The podcast is usually updated every other week.

Stephen Foskett, with his trusty sidekick Tom Hollingsworth, engaged in an on site discussion around a brand new product announcement!

I won’t spoil the surprise, but if you’re interested in some VERY out of band management for your hard-to-reach or remote gear then definitely take the time to listen in or watch the recording over at the Tech Field Day site (also embedded below).

Roving Reports in the World of Solutions

The World of Solutions is a vendor and solutions expo at the heart of the Cisco Live show. I was lucky enough to get the chance to go behind the scenes on how it is configured and snapped quite a few photos prior to it being open. Catch all of my photos in the official Roving Reporter Album. Here’s a teaser video that I recorded from the World of Solutions.

I’ll link to the videos recorded with Amy and Luca once they are posted.

The Social Media Hub was a comfortable social mixing area with a ton of power outlets and chairs to chat, blog, tweet, and eat chocolate covered bacon. During opening night, the Hub saw a very large crowd of social media geeks gather to exchange war stories and finally put twitter avatars to real faces and handshakes.

The Cisco folks also arranged for a number of open discussion blogger chats on topics such as Software Defined Networking (SDN) and UCS Director (formerly Cloupia).

The Official Roving Reporter Album from Cisco Live 2013 US

I’ve created a living album that contains all of my official Roving Reporter photos on Google+. I use this service because it magically fixes up my photos and provides an easy way to share and tag photos. If you find a pic of yourself, make sure to tag, comment, or share with your friends! 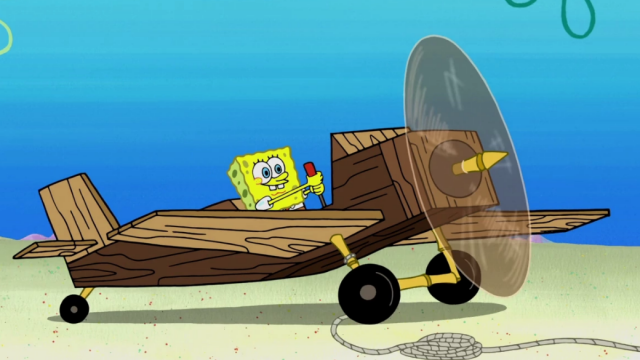 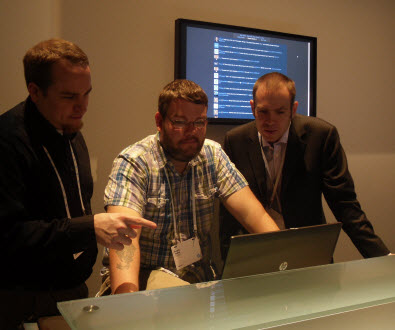 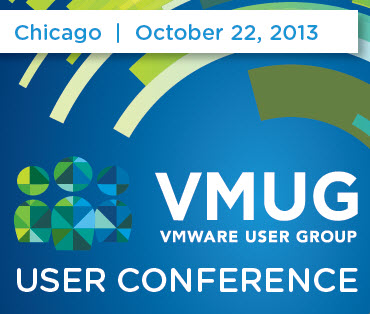 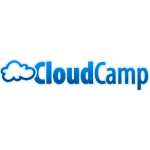