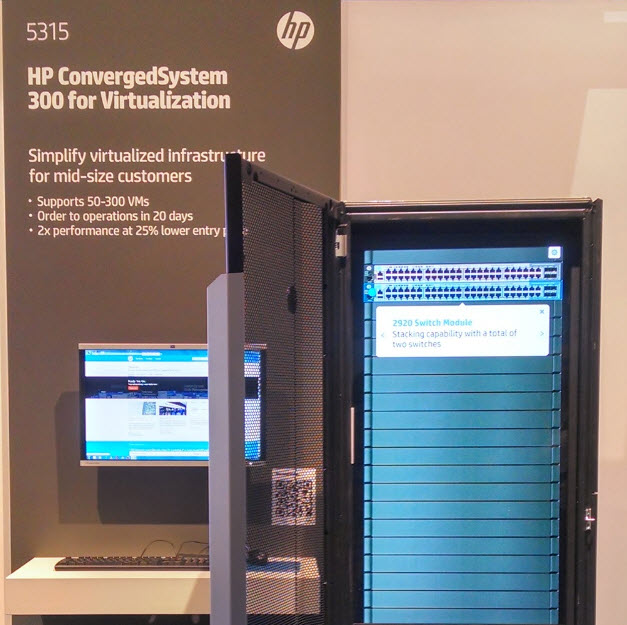 Not everyone wants to spend the time and energy to develop, test, and validate a data center stack. It takes a non-trivial amount of effort and expertise, and for most data centers a pre-configured stack will do the job, with the occasional tweak or adjustment to align with the business needs. The idea of bundling a collection of compute, storage, network, and hypervisor solutions together as a product is nothing new – VCE’s Vblock comes to mind – but HP has decided to dip a toe in the waters with their Converged Systems offerings announced at HP Discover in Barcelona. I met with Tom Joyce, Senior VP and GM of Converged Systems at HP, along with a group of other bloggers to discuss their new offering – here’s my take.

[symple_box color=”yellow” text_align=”left” width=”100%” float=”none”]
Note: All travel and incidentals were paid for by HP to attend HP Discover. No other compensation was given.
[/symple_box]

There are multiple families of Converged Systems, with each family focused on a workload profile: virtualization, cloud, big data, client virtualization, and collaboration. Within each family are sizes of offerings, called species, that define the scope of the workload. The species are represented as numbers: 100, 300, 500, and 700. I find the numbering interesting, since VCE uses the same notation schema for the Vblock solution, where a Vblock 700 series offers the largest amount of horsepower. Perhaps this has just become a standard naming convention?

Let’s focus a bit on the ConvergedSystem for Virtualization (note the lack of a space in the name) – it has two species (sizes) on display at the conference: the smaller 300 for SME customers, and the larger 700 for larger enterprise. Each species is constructed in a modular fashion, with a base model starter kit at the heart and expansion kits to size the solution to meet workload scale. The 700’s starter kit, as an example, comes with 4 BL460c Gen8 blades – for a total of 64 cores and 1 TB of memory – along with 10.8 TB of raw capacity on an 3PAR StorServ 7200 array.

Expansion kits are essentially just multiples of the starter kit, allowing you to scale at an additional 4 blades and 10.8 TB of disk space at a time in the 700. This seems like a reasonable size to grow for a larger enterprise, although I would like to see the compute and storage growth decoupled from one another. For example, you may need more compute but be just fine on storage, or the other way around. 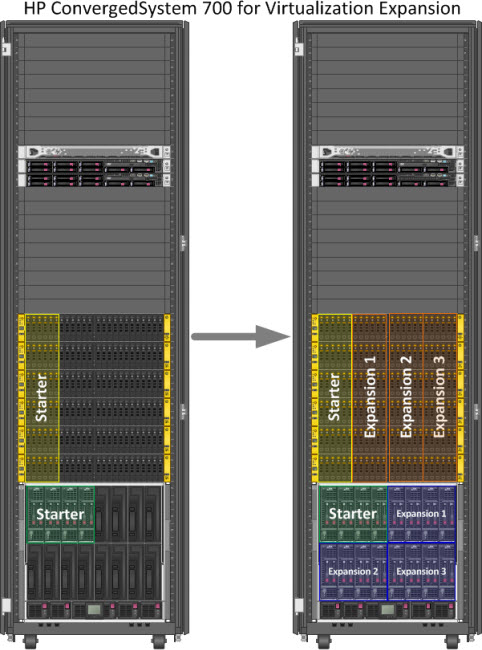 The entire solution is plumbed into a pair of networks – one for in-band, production workloads, and another for out-of-band management / control. Every ConvergedSystem uses HP networking gear (no surprise there), including redundant 5920AF-24XG ToR (Top of Rack) switches for the workloads and redundant 5120-24G switches for management. Note that IRF, which is Intelligent Resilient Framework, is used on the 5920’s. And yes – the vCenter Server, along with a number of other workloads needed for managing the stack – sit on a discrete pair of DL360p rack mount servers. I draw parallels to VCE’s Advanced Management Pod (AMP). 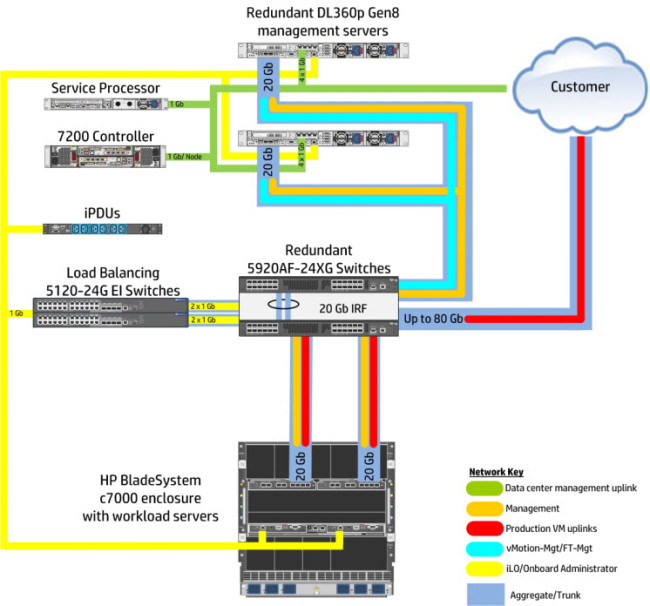 As you might expect, a ConvergedSystem quotes as a single product / SKU. This is a pretty big selling point for most of the management / executive team, as it avoids a confusing BoM (Bill of Materials) and simplifies the purchase order process for a lot of enterprise procurement departments. There are some numbers being thrown about stating that a ConvergedSystem can be put together in 20 minutes. I assume this does not include any of the time necessary to perform client discovery, review the workload and use case requirements, or discuss integration with the customer’s existing network (VLANs, DNS, AD, etc.) – it seems a bit misleading. It might be 20 minutes to actually click the buttons necessary to build a SKU, but not do the pre-build legwork.

Delivery dates on the ConvergedSystem for Virtualization are extremely aggressive. From the point a purchase order is cut, HP is stating 20 days to deliver a 300 series and 30 days to deliver a 700 series, assuming it’s not being shipped to country or region that makes this impossible. I brought up these timelines with Tom Joyce, and was told that due to HP’s control over the entire stack – after all, they manufacturer everything in the box – they can hit dates without having dependencies on other vendors. The solution is promised to be factory tested and fully configured when it arrives, requiring little effort to plug into a customer’s network and get it humming along.

If HP can hit this timeframe, they have a rather large lead over VCE’s 45+ days. The time gap could be used to begin working on the application that will consume the ConvergedSystem – in this case, virtual servers on VMware – or handle other advanced services such as data migration or development cycles. Either way, it’s going to put pressure on competitors to reduce their time to implementation, or at least explain the difference.

Although HP is the new kid on the block when it comes to packaging an entire stack of gear into a single product, HP has a few non-trivial advantages in the large scale converged stack market. The fact that they are able to design all of the components, influence the APIs / integration points, and control manufacturing should not be ignored. Additionally, they already own the entire support process for all of the products used, requiring only slight tweaks to their support model to get a single point of support for the Converged Systems. I think that HP’s largest challenge is proving to a customer that they have the chops to hit the timelines provided, since there’s certainly a learning curve to go through until they perfect the process of build, test, and deliver. Another road block will probably be proving that they provide best of breed hardware – particularly on the networking side – since it’s a bit of a difficult sell coming from a single vendor. 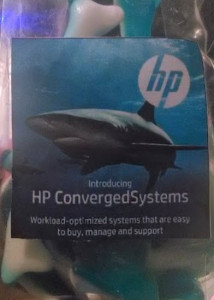 The Converged Systems team was extremely excited and pepped up to discuss the offering, giving me the impression that they look forwarding to hitting any challenges encountered head on. I look forward to seeing how well they execute on this strategy.

Also, they gave me a bag of shark gummies – Sharks was the old codename of the project – which were tasty. Score! 🙂 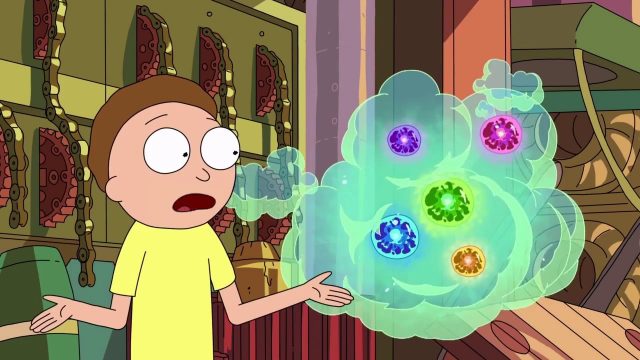 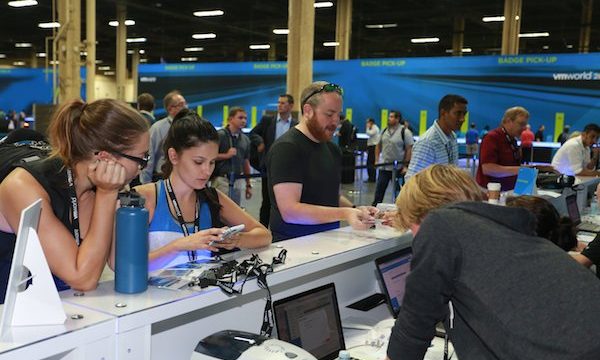 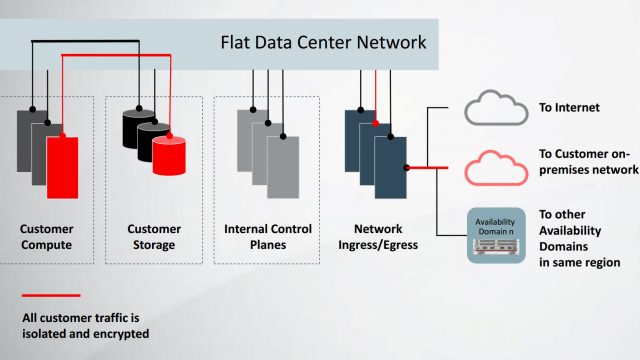 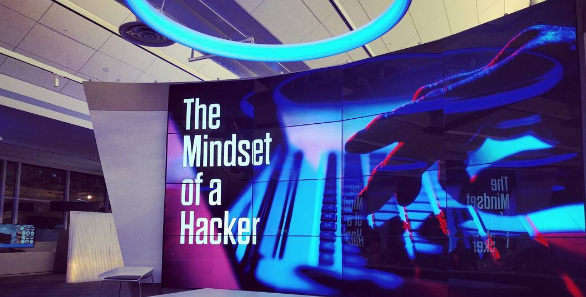 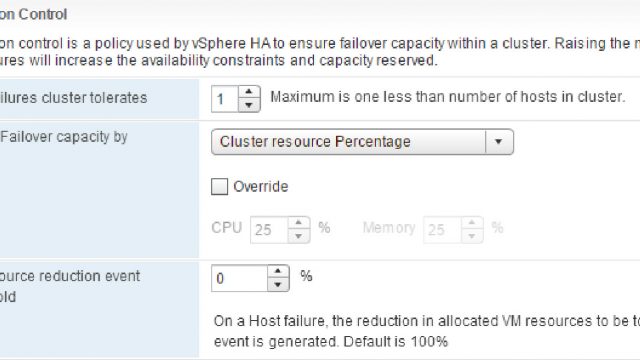 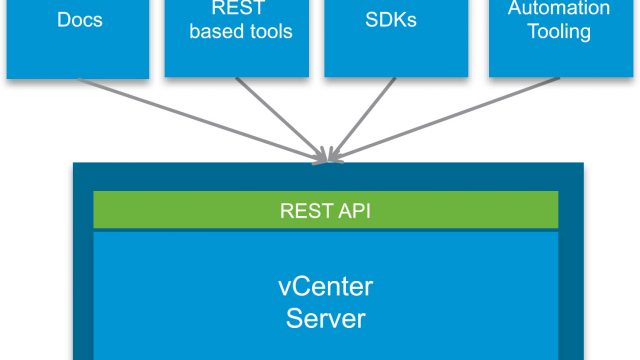 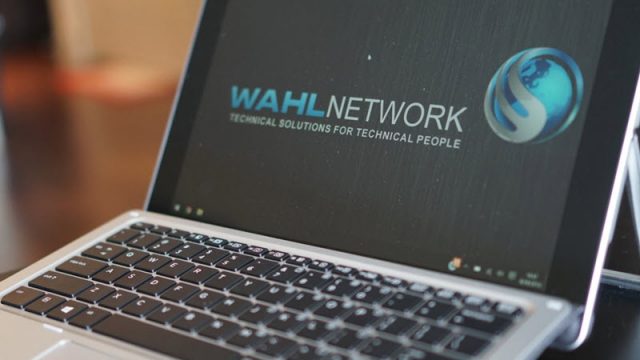