The VMware Certified Design Expert (VCDX) directory was recently updated with a new wave of candidates that have successfully participated in the Network Virtualization track. I am very happy to say that I am one of those folks who successfully went through the process and am now a double VCDX (data center virtualization from 2012 and now network virtualization).

Network Virtualization, or VCDX-NV, is a new track that is being developed by a number of passionate folks in the NSBU and Education / Certification groups at VMware, starting with a four month long series of workshops and training called the NSX Ninja program and ending with full fledged architecture designs and defenses that any normal candidate for DCV would have to pass based on a non-public version of the VCDX-NV blueprint. You can read a bit more about the NSX Ninja program in my blog post VMware To Offer Hands-On Expert Level Certification for NSX. 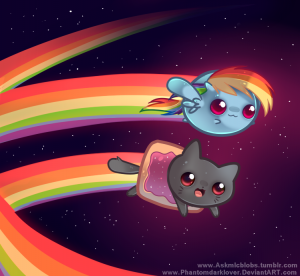 Much like the first wave of folks that went through the VCDX program, which is now the Data Center Virtualization (DCV) track, the Network Virtualization (NV) track was made up of a few existing VCDXs and a large group of networking experts in various fields and expertise. In my opinion, it was designed to figure out the best way to get all sorts of network, virtualization, and data center focused folks into the path of NV with NSX. We were asked to give a lot of feedback and help shape the process, which is excellent – it’s incredibly difficult and error prone to design in a bubble.

I’ll give a special shout out to Chris McCain, Director of Technical Certification, who, in addition to also being a VCDX and tech author, was my point of contact and general “guy who got things done” for the Ninja program. Maybe you’ll want to check out his session entitled NSX Certification – the Next Step in Your Networking Career (NET1214) on Monday?