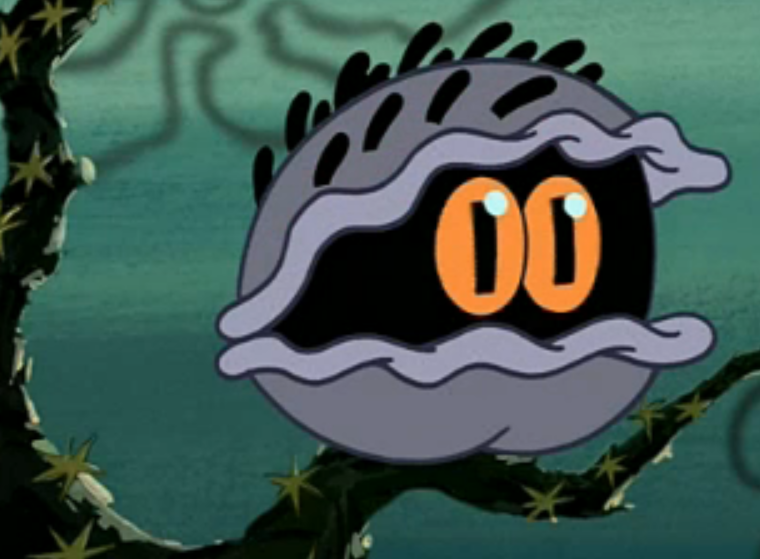 A while back, I posted a blurb about attending Interop Las Vegas as a speaker for a few sessions and a panel. If you attended Interop, I really hope to see some feedback to understand how broad, deep, good, or bad my sessions were. But beyond this, I also took a full week of paid time off (PTO) to attend the Interop workshops and network with speakers, vendors, and fellow attendees. Because the experience was simply awesome and something I wish to repeat again next year, I thought it’d be worth posting what I’ve learned and why I found so much value in going.

It’s a rare treat to find a truly exceptional place to learn and network. Most conferences are entirely too product and sales focused, or float up at such a high level that it feels like you’re just being lectured to without any real meat. Below are the workshops and sessions I chose to attend, my feedback towards them, and some of the homework that I plan to pursue as a takeaway.

This workshop was held by John Willis and Jeremy Schulman. Their workshop was in two parts, the first one being all about the model and benefits of DevOps. Mr. Willis dosed the audience with a delicious-yet-heaping tablespoon of people to follow, books to read, and resources to reference – oh my! I took copious notes during the workshop and have provided, in no particular order, some great folks to know, follow, or read content from (links go to Twitter handles). Credit to John on the list!

John also pointed out a library of books that he’s read and recommends to aspiring lean and DevOps students. I’ve included many of them below, with Amazon links, and have added the missing titles to my Kindle library! Note that not all of them are technical; they focus on people, process, and tools for various scenarios. I’ve especially enjoyed the Machine that Changed the World story from a past reading.

And finally, John tossed out variations on the acronym “CAMS” or “CLAMS,” depending on if you want to add Lean to the list or not, that seemed pretty groovy.

It’s a bit funny sounding to say “remember the clams!” and thus I tend to remember the meaning behind the letters. 🙂

The second part of this Interop workshop was lead by Jeremy Schulman and went pretty deep into practical usage of Python and templating with Jinja2. People were classified into one of three roles: composers, constructors, and consumers, with some folks being part of two or even three roles. One example was of music: Mozart creates artifacts of music as a composer; symphonies use the artifact to produce music; the audience consumes the music.

Jeremy also went into details on how to use decomposition to break down large, complex problems into smaller parts. These are easier to conceive, understand, program, and maintain. Heavy emphasis was placed on what matters most for an outcome – such as functionality, maintainability, performance, and scale.

If you get a chance to attend a session from Mr. Schulman, I’d highly suggest going. His explanation on how to leverage JSON schemas was new to me, and I took away some practical knowledge that could be applied the moment I returned home. That’s the true hallmark of an excellent teacher.

Network Automation With Ansible and Python

While I’ve certainly tinkered with Ansible in the lab before, Matt Oswalt took that to the next level in his Ansible workshop. I think he used a total of 6 slides for the entire half-day workshop, including the title slide. On top of that, he posted his entire class to GitHub with detailed notes and walkthroughs.

Some of the takeaways I brought with me from Matt’s workshop were on the differences between YAML and JSON and when you might want to use one over the other. This was from the perspective of someone who was hands-on, not theorycrafting. Beyond that, Mr. Oswalt went step-by-step through what it takes to construct a task, play, and playbook for a really slick demo in which he configured three Juniper routers without ever logging into the CLI … from scratch! Even his validation efforts were via scripts that reported a mission status of failure or success. It was obvious that he spent a lot of time on this workshop to create an interactive and snazzy experience for attendees.

Even when the demo deities did not smile on him, he just moved on like a real professional and kept the workshop going. As someone who has had to present live demos in front of large crowds can attest, this is not easy!

Techniques of a Network Detective

During the second half of Interop, I sat in to hear the illustrious Denise Fishburne from the Cisco CPOC give an excellent presentation on troubleshooting that had my mind blown – she must have spent hours upon hours preparing this session, because the deck was flawless, the delivery was impeccable, and she handed out detective hats! In fact, she made Scott Lowe wear one and I managed to snag a photo. 🙂

Speaking of Scott Lowe, he wrote up a fantastic liveblog from the show, so I’ll just direct you to his link for more details! And if you ever get the chance to hear Denise present, I’d highly recommend putting her on your conference schedule. 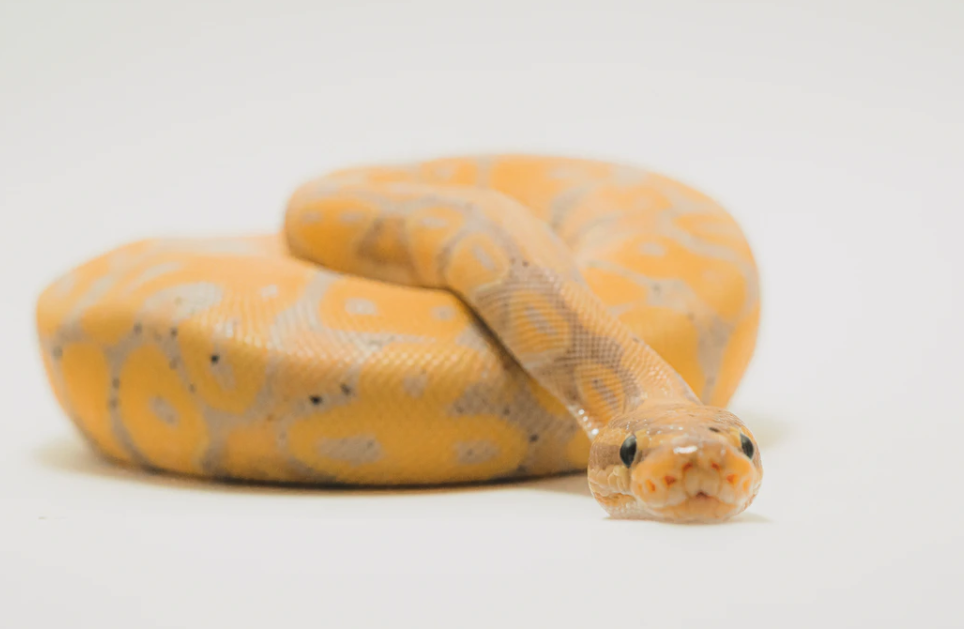 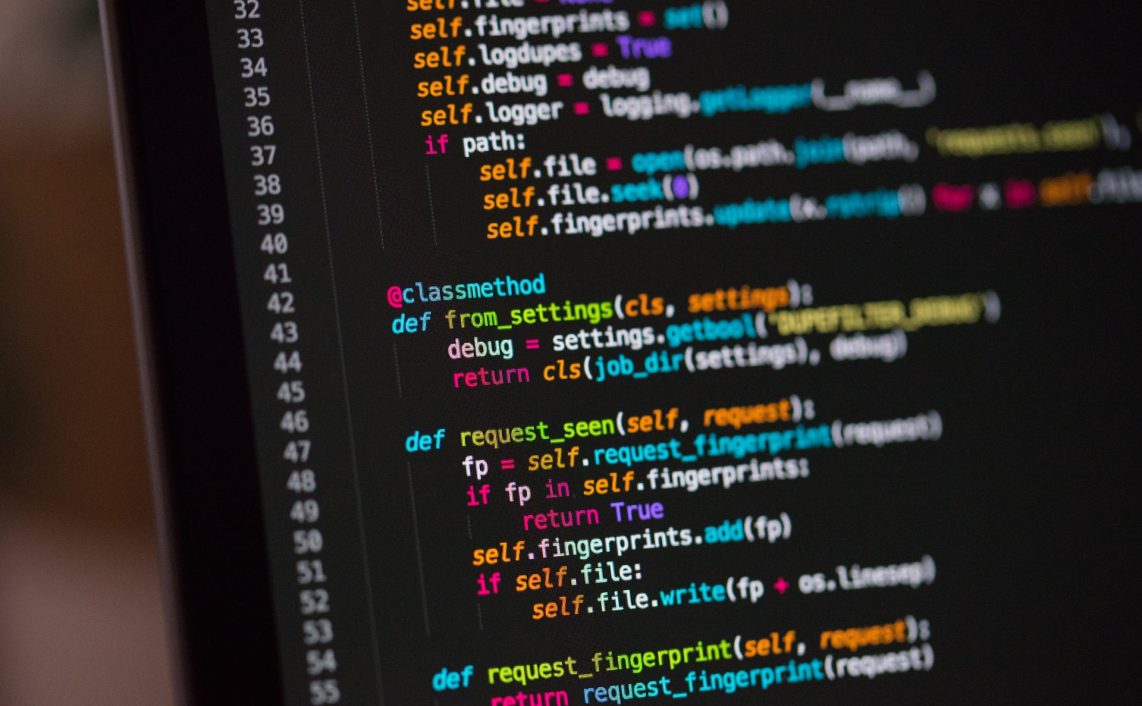 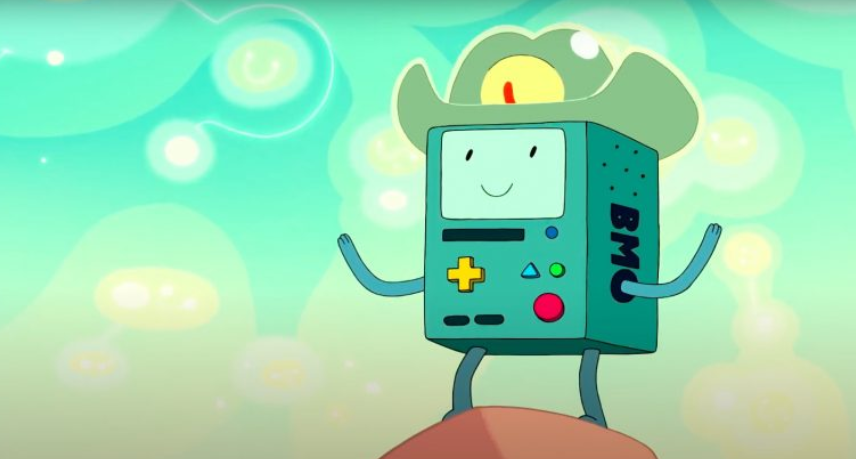 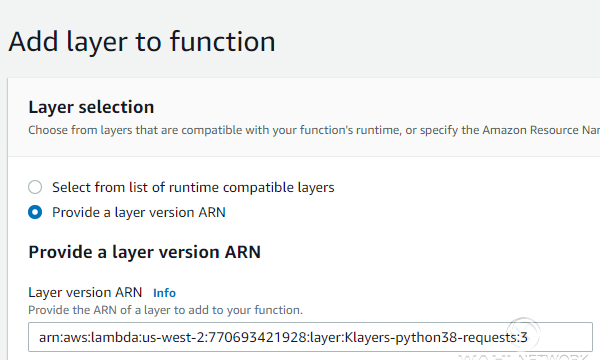 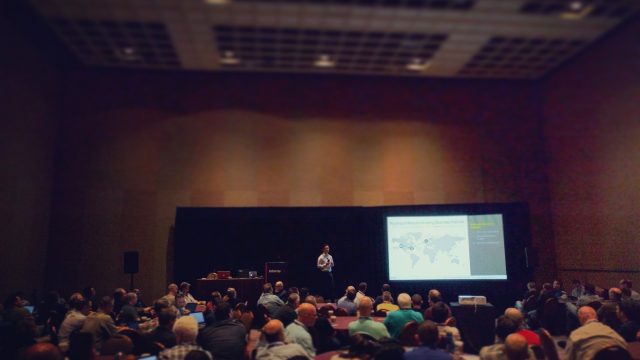 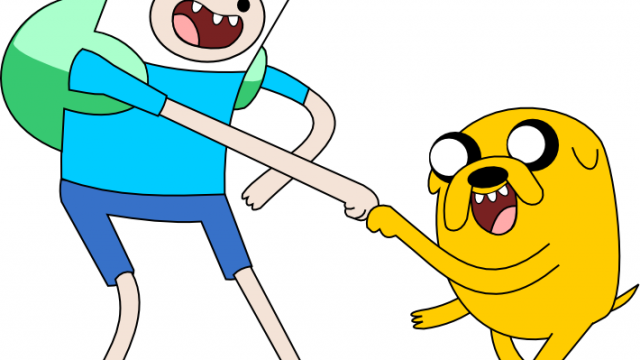 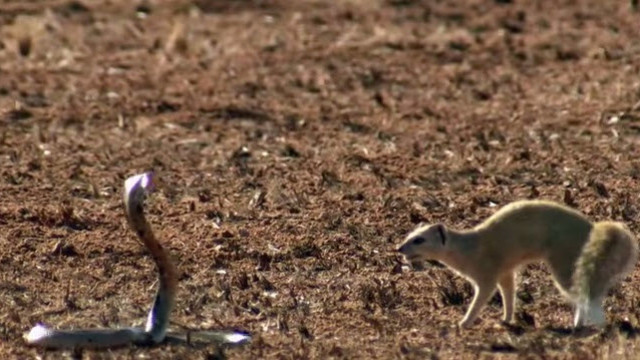